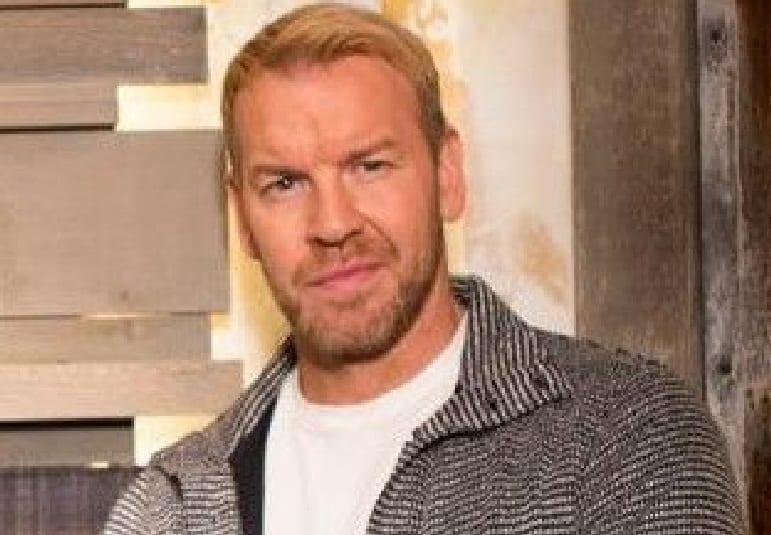 Edge returned to action at the 2020 Royal Rumble. This brought back a lot of nostalgia and Christian’s name naturally comes up when talking about Edge’s history in WWE.

WWE filed a very interesting trademark for Christian’s name on February 5th. This might be just another instance of WWE securing a name that they don’t want anyone else using, but it is also interesting timing.

We previously reported that Christian very well could get involved as Edge and Randy Orton’s feud toward WrestleMania carries on. Now WWE has his name locked down just in case they want to do anything with it.

So, it appears that Christian might get some new merchandise out of the deal.