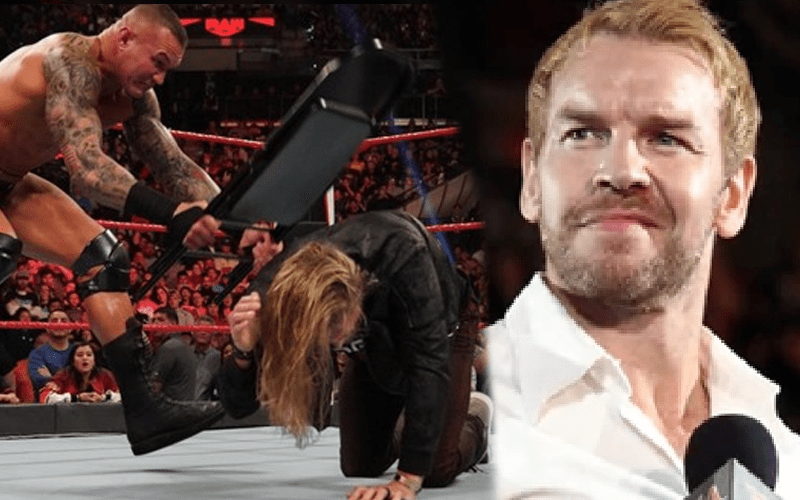 Edge and Randy Orton are positioned to do battle at WrestleMania 36. They have quite a bit of time to kill between now and April 5th and Edge is only contracted for so many television appearances.

Christian is still around and he could easily become a piece to this feud. Brad Shepard reports that WWE is discussing the idea of using Captain Charisma in some fashion. This could likely get heat on RKO in the meantime and things could even get physical if he can get medical approval.

According to a source in #WWE, retired Superstar Christian has been discussed as a possibility to get involved in the rivalry between Edge and Randy Orton. I’m told his involvement may even include an in-ring return, pending medical clearance.

The plan is for the rivalry between Edge and Randy Orton to go all the way to April for WrestleMania 36, so they’ll need to fill time and the backstory is already there.

WWE has several ways they could build Edge vs Randy Orton. Fans already want to see the two go at it as it stands today. Perhaps Christian will get involved along the way as well.