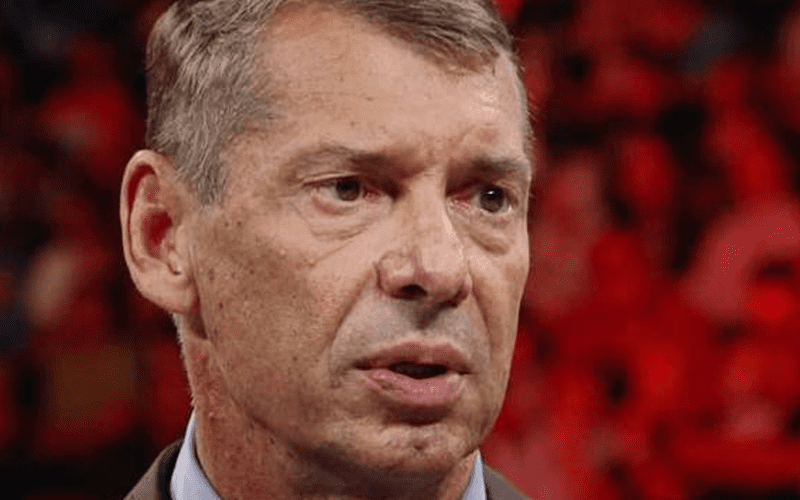 Vince McMahon wants things done in WWE his way and that includes starting and stopping a Superstar’s push whenever he sees fit.

Cedric Alexander was on WWE television for a few weeks, but then he dropped off the map. There could be a good reason for that, but it might not be the best news for Alexander.

It seems as though Vince McMahon lost interest in Cedric Alexander’s push. He didn’t get much of a chance, but the reception apparently wasn’t there that McMahon was looking for.

Wrestling News reports that Alexander is well-liked backstage, but he might have done something to rub someone important the wrong way.

Everything I’ve heard about him is that he is well-liked backstage and I have not heard of anything that he might have done to rub people the wrong way so it looks like McMahon simply cooled off on him.

It was noted that it seems Vince McMahon’s new favorite project is Humberto Carrillo. The fact that Carrillo keeps losing might not be the best sign for him. We’ll have to see if Vince McMahon eventually comes back around to Cedric Alexander, but there could have been a reason why Super ACH said that he’s working to “save” him.