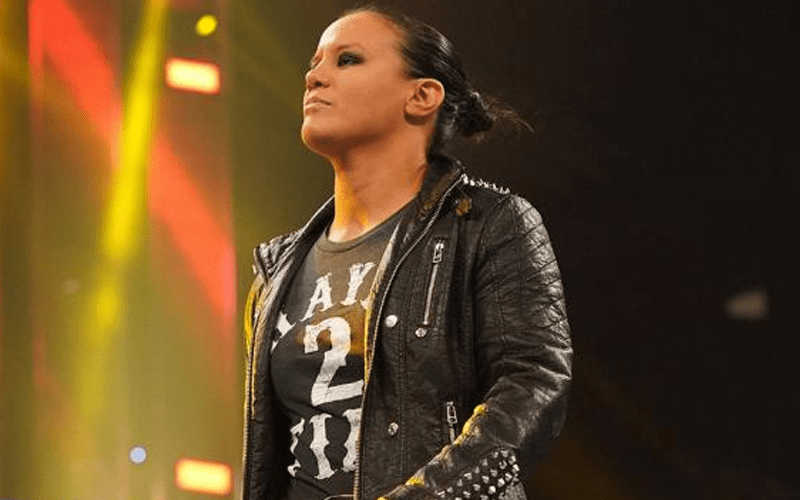 Shayna Baszler could have a big WrestleMania match in store for her. She will reportedly make her presence known soon enough. Now she seems to be dropping a clue.

The Queen Of Spades has unfinished business from the Survivor Series. She faced Bayley and Becky Lynch in November and it seems that Baszler is teasing another jump to the main roster.

Shayna Baszler uploaded a screenshot on her Instagram of herself standing in the ring with Bayley and Becky Lynch. This photo was actually of a plaque that WWE sells on their website.

This could be a big tease of things to come, but it also might just be a plug for some WWE Shop merchandise. That plaque is still available in the WWE online store, after all.

We’ve heard that Shayna Baszler will be on RAW this week. Becky Lynch is defending the RAW Women’s Title against Asuka as well so that could be very interesting.