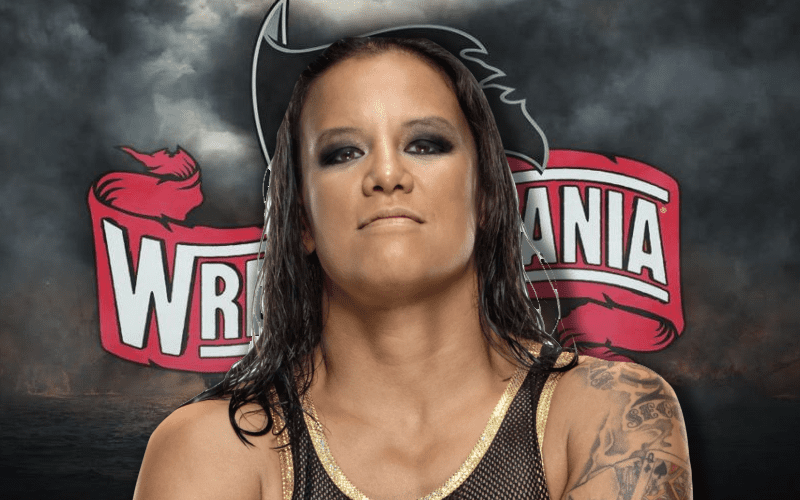 WWE is on the road to WrestleMania. They have some plans for the show of shows already and next week could see a new challenger for the RAW Women’s Title.

Shayna Baszler is slated for a role at WrestleMania. She hasn’t been featured on WWE television which could point to the company preparing her for the show of shows.

Becky Lynch has a RAW Women’s Title defense against Asuka next week on RAW. Brad Shepard reports that Shayna Baszler is scheduled to be in Ontario for RAW next week.

According to a source in #WWE, Shayna Baszler is scheduled to appear on #RAW this Monday in Ontario, California.

Baszler might not be Becky Lynch’s only opponent at WrestleMania. The company is reportedly playing with the idea of possibly adding another woman to the mix. One clear thing is that The Queen Of Spades appears to be booked for the show of shows.