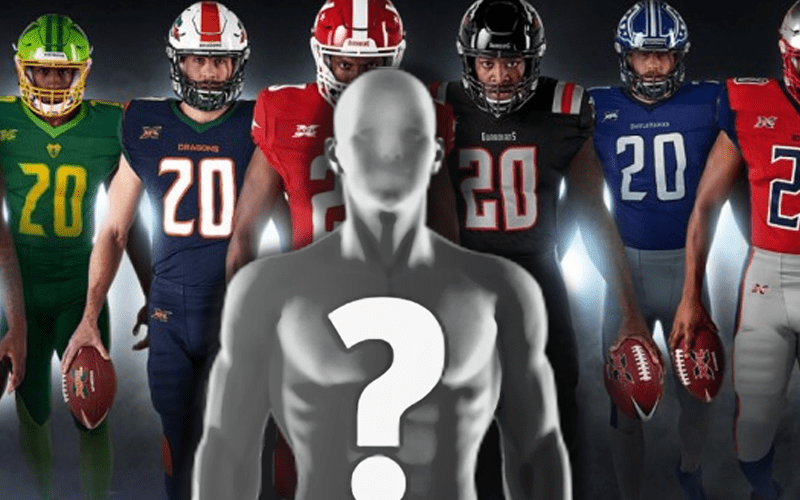 The XFL just kicked off their return season and one team already fired a coach.

The Los Angeles Wildcats have axed their defensive coordinator and line backers coach Pepper Johnson. This comes after the Wildcats lost their first game to the Houston Roughnecks.

The team’s defensive captain Anthony Johnson was also cut from the team. Johnson tweeted out that he’s a free agent now so he’s still hoping that another team will pick him up.

There is obviously going to be a bit of an adjustment period as the team settles in. This does mark the first coach firing after the XFL’s re-launch.