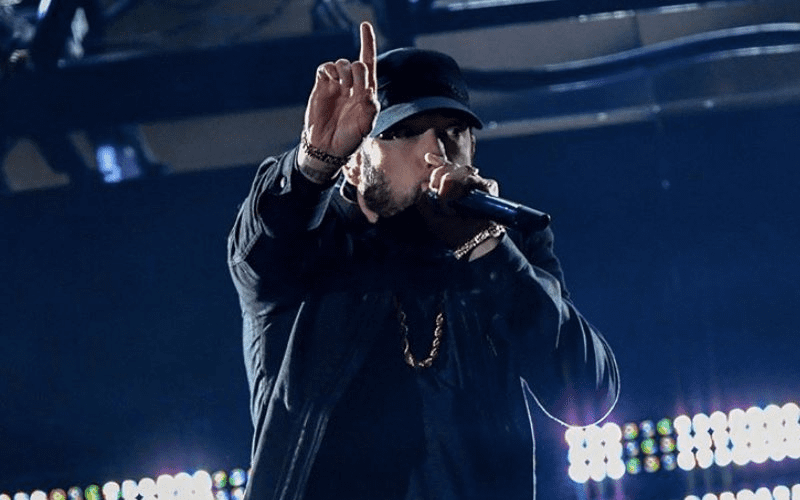 Eminem showed up at the Academy Awards this year and performed an 18 year old song. Not many people could pull that off, but Slim Shady did.

WWE Superstars and personalities were watching the Oscars and commented on Eminem’s performance. Natalya was inspired to put the lyrics to Lose Yourself on her Twitter timeline.

Look
If you had
One shot
Or one opportunity
To seize everything you ever wanted
In one moment
Would you capture it
Or just let it slip?

Peyton Royce said: “Eminem is the coolest” as well. Marshall Mathers won an Oscar for Lose Yourself 18 years ago, but he wasn’t at the awards ceremony to accept it. It’s better later than never as Eminem tweeted out.

Look, if you had another shot, another opportunity… Thanks for having me @TheAcademy. Sorry it took me 18 years to get here.

You can check out a video of Eminem’s performance below.