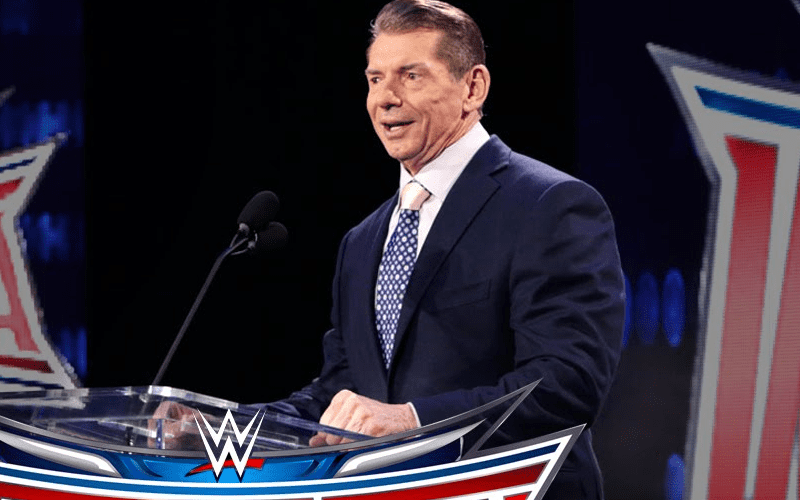 WWE is on the road to WrestleMania 36. Tomorrow they’re set to make a big WrestleMania announcement about 2021’s show of shows.

Brad Shepard previously reported that WWE is headed to LA’s SoFi Stadium for WrestleMania 37. That news will most likely be confirmed tomorrow as Shepard tweeted out:

Big news is scheduled to come tomorrow for L.A., as I reported six days ago. I was the journalist who broke the news that WWE officially chose Los Angeles as the location for WrestleMania 37. I’m looking forward to making haters cry with my impending victory lap.

It seems like WrestleMania 37 is coming to Los Angeles. This could be a big show in the LA market with big ticket value and plenty of celebrities.