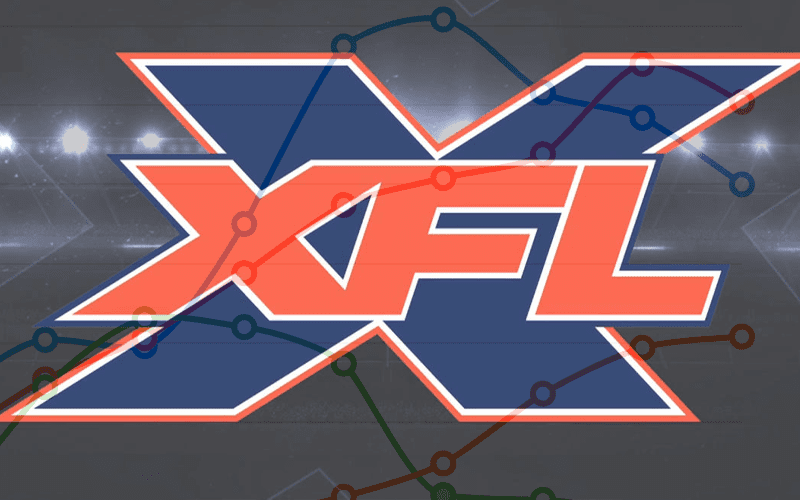 The XFL wrapped up their first weekend’s worth of games. How did the first game of the XFL’s relaunch do in terms of viewership?

The Seattle Dragons took on the DC Defenders at 2:00 PM EST Saturday on ABC. The Defenders won 31-19.

The LA Wildcats took on the Houston Roughnecks on FOX at 5:00 PM EST on Saturday. The Roughnecks won that game 37-17.

At this time FOX has not released their ratings yet. We will keep you updated on that as soon as they are made available.