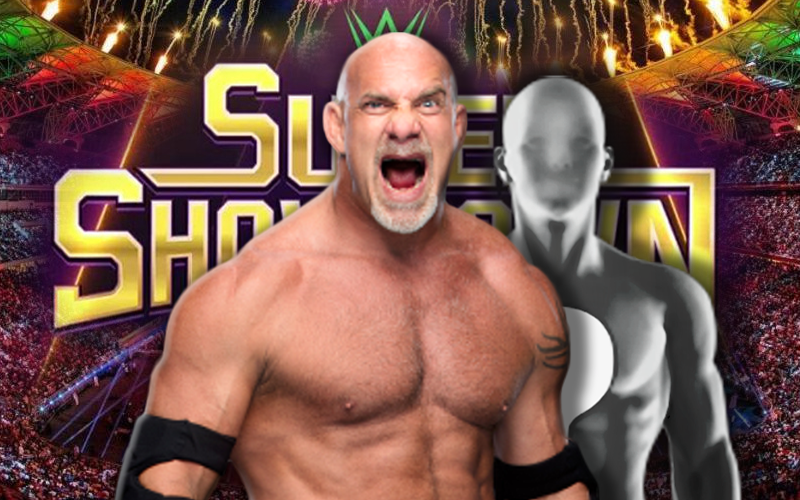 Goldberg is returning to WWE Friday Night SmackDown this week. Fans all over want to know who’s next. Now they might know.

Brad Shepard reports that his source in WWE has told him that Goldberg will have a Saudi Arabian run-in with the Universal Champion Bray Wyatt.

According to a source in #WWE, Goldberg’s opponent for the show in Saudi Arabia will be Bray Wyatt.

Dave Meltzer also speculated on Wrestling Observer Radio that Goldberg might be facing Bray Wyatt at Super ShowDown as it “feels like the most obvious match.”

The fact that Goldberg is going to SmackDown for his match announcement is also interesting. Paul Heyman and Goldberg generally work closely together which is why he usually appears on RAW.