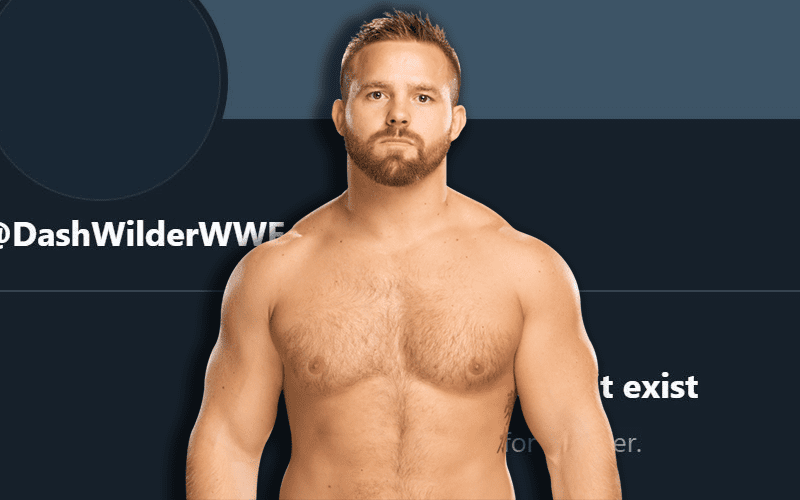 We have a new development in the on-going Revival news. We’re not sure what prompted this, but Dash Wilder is no longer on Twitter.

The Top Guys still haven’t signed new WWE contracts. They have big deals on the table with WWE, but they haven’t signed anything. Now there’s no way that Wilder will be able to comment about his status because he’s no longer on Twitter.