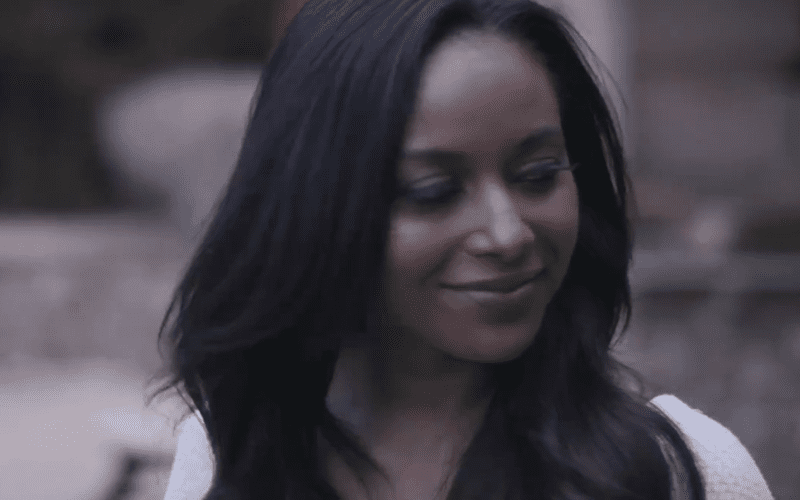 Brandi Rhodes and Awesome Kong called themselves the Nightmare Collective. They inducted a new member named Mel and shaved her head. Then they pulled in death match veteran Doctor Luther. Now that angle is seemingly no more.

Rhodes previously uploaded a video that hinted at some deep psychological issues. It seemed like the Nightmare Collective was going through some kind of next phase. Now it appears that they have split up.

Awesome Kong was written off television and it was announced that she is injured. She has the final season of GLOW to film.

It’s unclear what will happen to Mel and Doctor Luther, but Brandi Rhodes was back to her old self on Dynamite this week as she ran out during her husband’s lashing.

Now this new video seems to indicate that the Nightmare Collective gimmick is gone for good. Brandi Rhodes sets fire to a box full of items representing that angle.

They could always come back to the Nightmare Collective idea later on because this is professional wrestling. It seems as though the AEW CBO is back to her old babyface self on Dynamite.