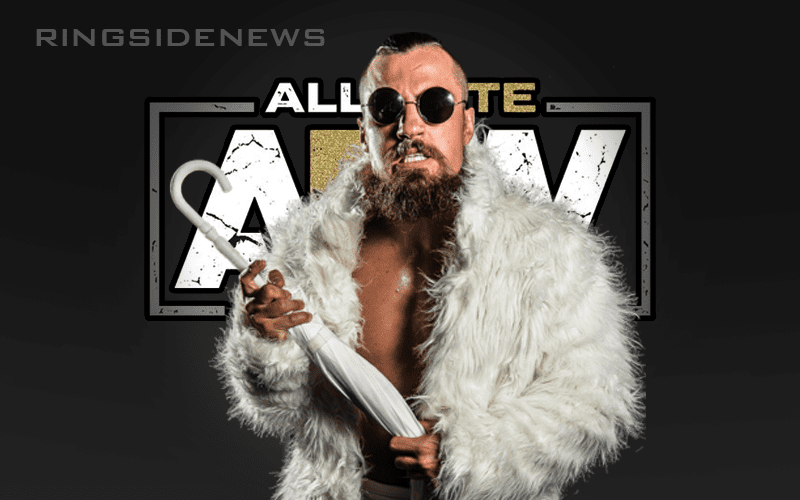 Marty Scurll decided to sign a new contract with Ring Of Honor. There were reportedly some plans for The Villain in AEW if he decided to make that jump.

Scurll is still with ROH and a big part of their creative now. He is also allowed to work for NJPW and NWA. We will have to see about AEW.

The report which came from Dave Meltzer stated that Scurll was planned to be the leader of the Dark Order.

During a recent Instagram Q&A session, Matt Jackson answered a question about whether there where Dark Order plans for Marty Scurll. His reply: “NOPE.”

We’ll have to see if Marty Scurll will be able to work anything out in regards to wrestling for AEW. He apparently wasn’t a part of their plans for the Dark Order. At least that’s the story Matt Jackson is telling.