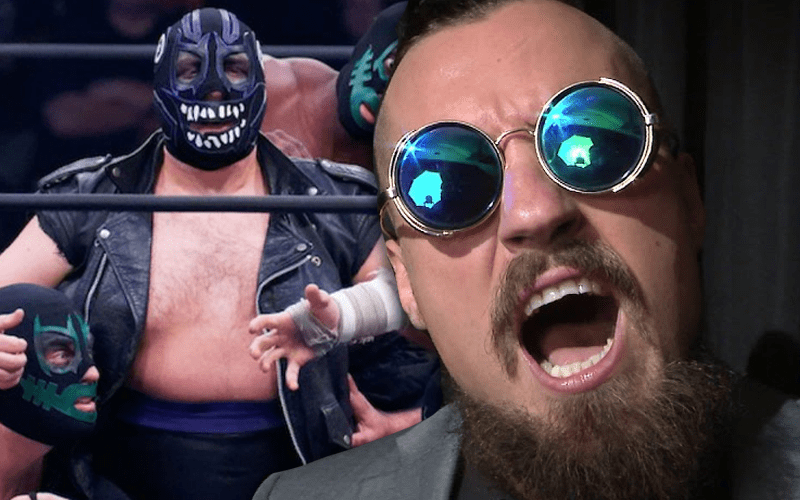 Marty Scurll is sticking around ROH. He received a great deal and will be a part of creative as well. AEW really wanted him and even had plans worked out for his debut.

The Wrestling Observer Newsletter reports that AEW had originally pegged Scurll to lead the Dark Order. It turns out that The Villain was to be the Exalted One. Now AEW will have to figure something out since Scurll decided to stay in ROH.

Scurll had been the first choice to be the leader of the Dark Order and AEW for the 12/18 show in Corpus Christi with the heavily criticized beatdown, there was an idea for the show to end with the Scurll reveal, until ROH made Scurll such a great offer to stay

Matt Hardy’s WWE contract running up has made a lot of fans wonder if he could be revealed as The Exalted One. Obviously, Marty Scurll deciding to stay with Ring Of Honor changed All Elite Wrestling’s initial plans so anything they figure out for the Dark Order will be a Plan B.