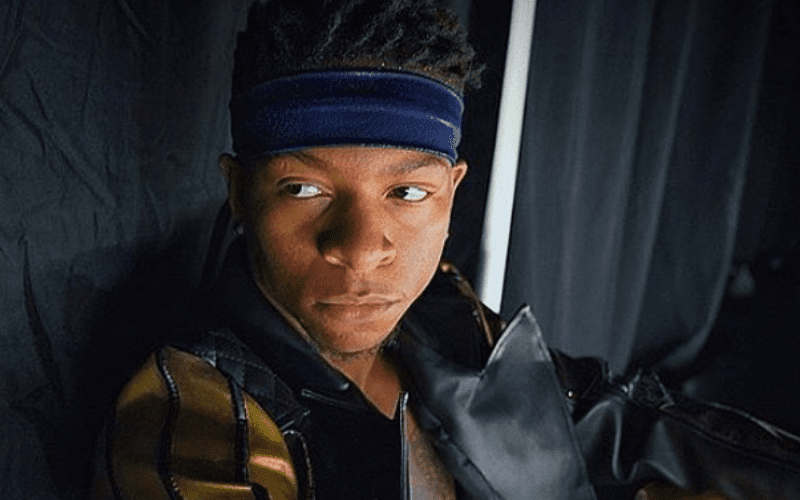 Lio Rush is getting a big opportunity as WWE is granting him permission to compete in wXw’s annual 16 Carat Tournament.

The promotion announced that Rush will compete in the tournament which takes place March 6th through the 8th. The Man Of The Hour was happy to promote this appearance as he tweeted out.

Cats out the bag. #GERMANY ….. The #MOTH is returning to @wXwGermany for the #wXw16Carat ! Can’t wait to walk away with that trophie. #FeelTheRush

wXw is one of the companies that WWE has continued working with as they raided the United Kingdom scene in their recent massive talent acquisition.