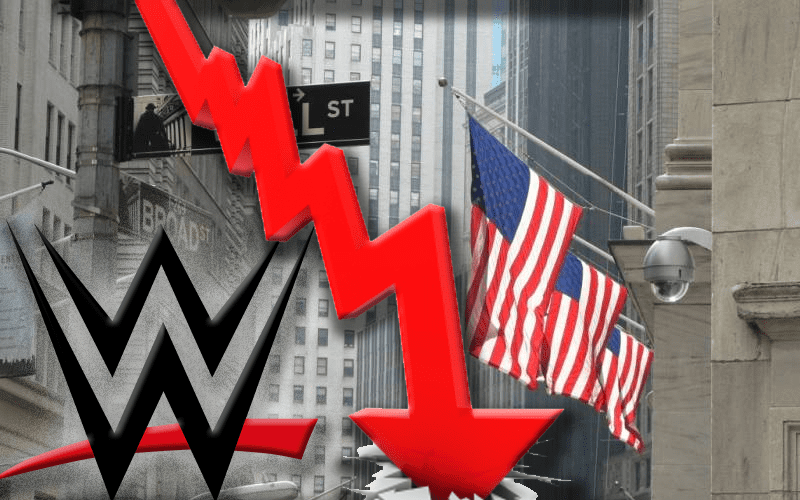 WWE didn’t give a lot of confidence after their 2019 fourth quarter earnings call. They had a lot of promises and plans, but it didn’t leave investors feeling confident.

Stock prices fell following the investor’s call this week. Then they continued to sink. As of this writing, WWE stock is around $42 which is a far cry from the $100 price they had last year when Executives started to unload stock.

The company did boast the largest revenue gain in the company’s history. This was due to huge television and Saudi Arabian deals. It doesn’t mean that fan engagement is really there.

The fact that Vince McMahon alluded to the idea of selling the rights of their content to other major streaming platforms is also concerning. There is a fear that they could cannibalize the WWE Network for small bursts in revenue. None of those things have added up and obviously Wall Street isn’t showing the confidence they once did.