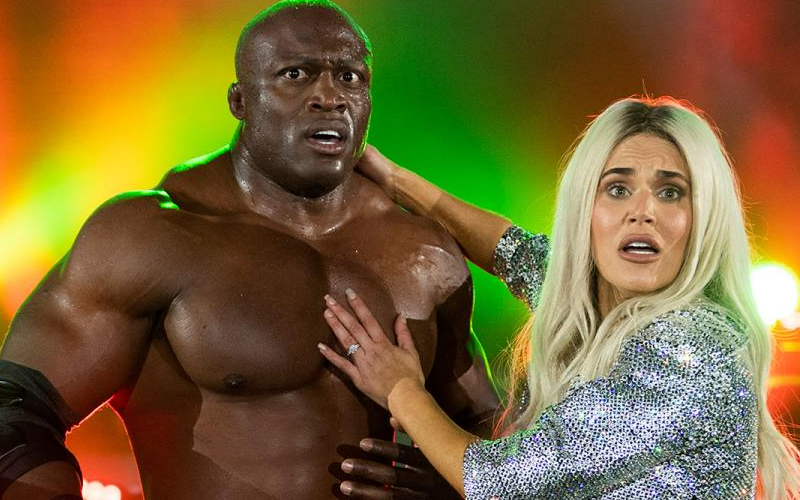 Bobby Lashley and Lana are a heel pair, but they were kept separate on WWE RAW this week. There is a reason for that.

The Wrestling Observer Newsletter noted that Lana was kept from ringside during the triple threat main event match. It was noted that since Bobby Lashley was set to take a beating from AOP there was no sense in Lana bring there.

While the AOP took out Lashley and led to him losing in the Raw main event, the idea was not for him to turn face and face the AOP. He was supposed to stay heel with Lana. Lana was not in his corner in the three-way main event on Raw this week. […] since AOP was going to attack him, it really made no sense for her to be there

Lana had a match previously in the night against Liv Morgan. Ruby Riott returned during that match and laid out Morgan. This previous physicality from the Ravishing Russian might have also encouraged WWE to leave her in the back during the main event. One thing is for sure that is was not a babyface turn.