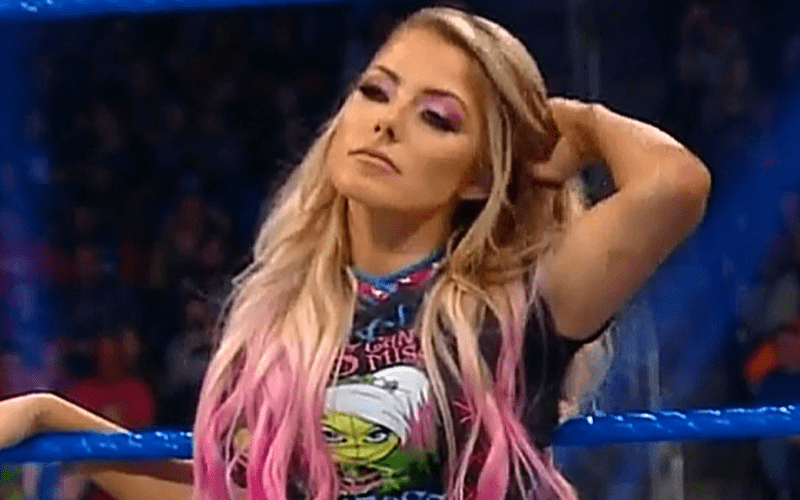 Alexa Bliss has a new man in her life. She is now dating Ryan Cabrera.

TMZ broke the news that Cabrera is now dating Little Miss Bliss. Sources say that the singer and Bliss met in October at the WWE Friday Night SmackDown FOX premiere at the Staples Center.

Ryan Cabrera is good buddies with The Miz so he got backstage and they all hung out there. It is reported that Bliss and Ryan Cabrera “immediately hit it off.” They were then seen in Chicago together a few weeks later before Survivor Series.

The couple were spotted once again in St. Louis for New Year’s Eve. This is quite a time for Alexa Bliss as her favorite band Bowling For Soup just dropped a new single named after her. She even starred in the music video.

Congratulations to the happy couple from everyone at Ringside News.