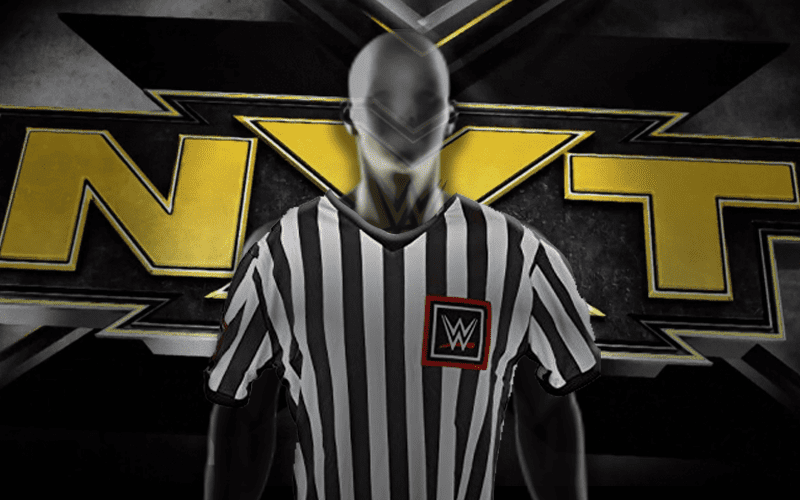 WWE is looking to add new referees to the mix. An eclectic referee roster seems to be a goal of the company. They just added a new female referee who also has a lot of experience wrestling.

We previously reported that Aja Perera signed a WWE NXT contract. It turns out that she won’t be competing in the ring. Instead, Perera will be officiating the matches inside the squared circle.

Jessika Carr was recently moved to SmackDown from NXT. She sent out a tweet to Perera welcoming her to the WWE referee family.

We’ll have to see how long it takes for Aja Perera to start refereeing matches in the ring. It sounds like she has plenty of support as she gets started.