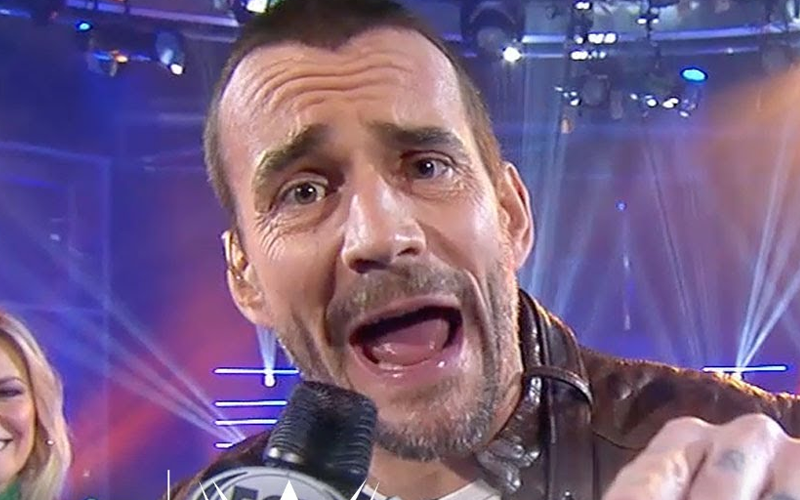 CM Punk will be on WWE Backstage next week. Punk is appearing yet again for WWE’s Tuesday night FS1 11:00 PM news show. That doesn’t mean he’s 100% welcomed back.

The Second City Savior made a crack about WWE announcers not being allowed to say his name. He used this as an opportunity to promote his upcoming WWE Backstage appearance.

I’ll there even if the petty announcers aren’t allowed to say my name.

C U Next Tuesday!

CM Punk might be able to change a lot about his relationship with WWE. He just needs to wrestle for them again. That’s not looking likely now, but you can also never say never in WWE.