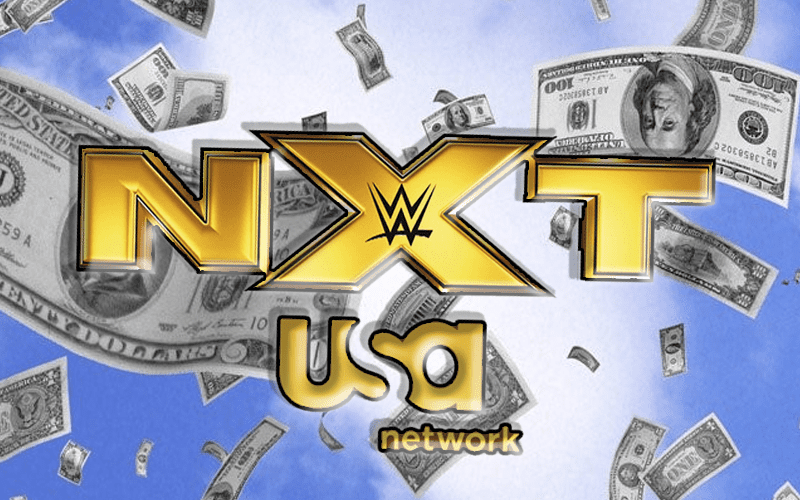 During WWE’s 2019 fourth quarter earnings report it was noted that the company made $139.3 million this year and and $72.2 million last year in “core content rights fees.” They did not disclose specifically how much they were making from USA Network on the NXT deal.

PW Insider noted that no specific reference was made regarding WWE’s deal to air NXT on the USA Network. They needed to take on an extra hour of production costs, but additional incoming money was not disclosed in the report.

In today’s WWE earnings report, it is interesting to note the company was not touting television rights fees for WWE NXT on the USA Network, but noted that the company has taken on additional production costs for the series with it’s second hour.

Voices Of Wrestling noted a very interesting rumor that they heard regarding how much WWE is getting to air NXT on the USA Network. The rumor is that WWE isn’t getting paid anything.

As discussed on both the new Flagship and Wrestlenomics Radio eps released earlier tonight, an interesting aspect of next Thursday’s WWE quarterly report will be just how much money WWE is receiving from USA for NXT. There are some industry whispers that the actual number is $0.

Ringside News was independently told by a source on Wall Street that they heard this rumor as well.

WWE seemingly avoiding the disclosure of those numbers in their financial report certainly gives more weight to this rumor.