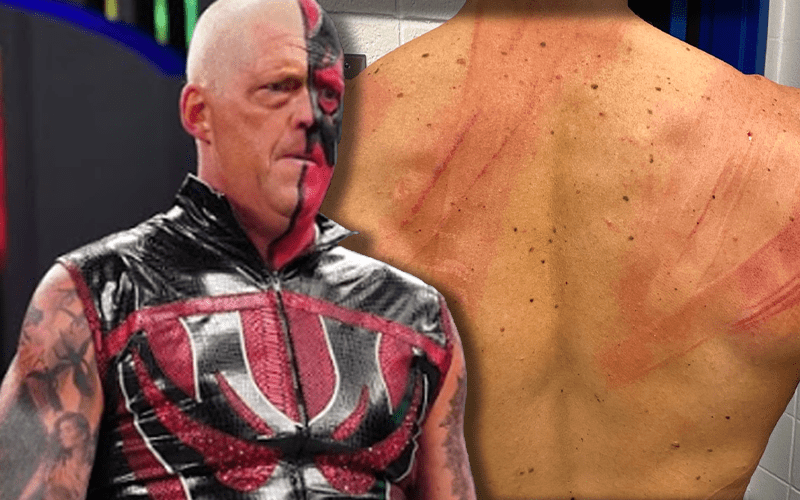 Last night we saw what many considered to be the best closing segment in the short history of AEW Dynamite with Cody Rhodes taking ten lashes from his rival MJF.

It was the definition of an emotional rollercoaster that really had fans feeling all sorts of different ways. In the end, though, MJF followed through on his promise to deliver all ten, despite the likes of The Young Bucks and Dustin himself pleading with MJF to make it stop.

After it was all said and done, Dustin took to social media in order to praise his brother for the manner in which he took the beating.

All of this will be leading to their eventual showdown at AEW Revolution at the end of February which is destined to be one of the most personal match-ups in the history of All Elite Wrestling.

Dustin was one of the big reasons why this was such a successful segment, because when he tried to take the remaining lashes on behalf of Cody, it showed what he was willing to do in order to stick up for his own flesh and blood.

With some reports indicating that a fan actually tried to attack MJF as a result of his actions, it definitely feels like he’s managing to get over with the fans as one of the most detestable heels in recent times.

Now, it’s just a case of seeing whether or not he can pull the all important win out of the bag when they meet in Chicago.