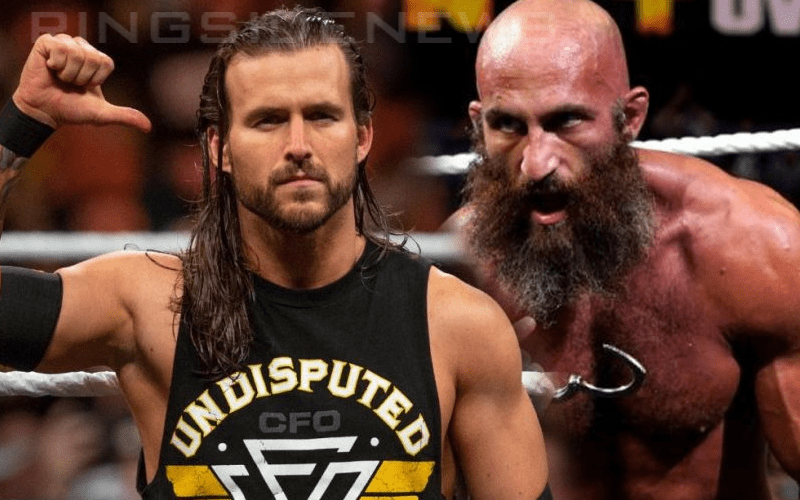 WWE NXT had some hard-hitting action this week. There are now some injuries to report.

Tommaso Ciampa was reportedly injured during his match this week. WWE NXT’s Injury Report confirmed that he was injured. His ankle was hurt during the main event match and it is currently too early to tell if he will be out of action or miss his big match at NXT TakeOver: Portland on February 27th.

Adam Cole was banged up and needed three staples in his head to close a cut after Velveteen Dream returned. He is not expected to miss any time in the ring.

Tyler Breeze experienced lower back stiffness after his match against Jordan Devlin this week on NXT. His condition is currently being monitored.