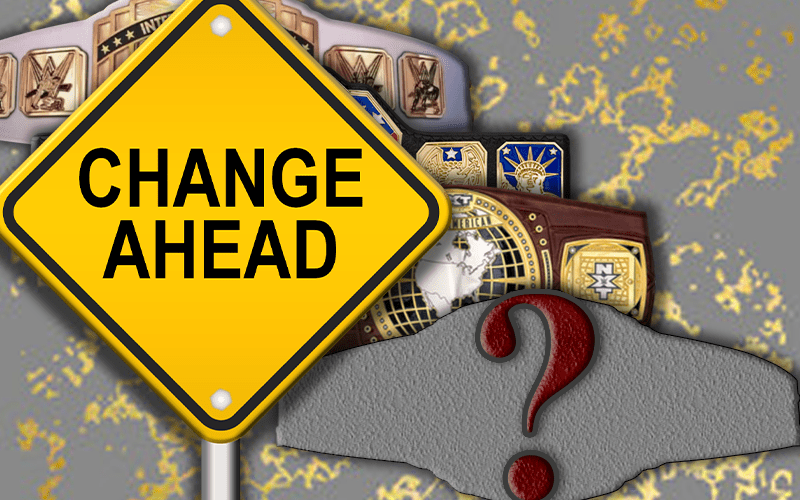 WWE will sometimes make decisions without consulting many people. Everything can change in the blink of an eye with a new graphic uploaded on WWE’s website.

PW Insider reported that WWE was taking the “Women’s” from the NXT Women’s Title. Rhea Ripley even appeared with “NXT Champion” next to her name on few graphics.

Now it appears that WWE has dropped the idea of referring to the NXT Women’s Title as the “NXT Championship.” When Rhea Ripley showed up on RAW this week it said “NXT Women’s Champion” over her name plate.

The official preview for NXT this week also refers to Rhea Ripley as the NXT Women’s Champion once again.

This was a change that they were quietly implementing as NXT Championship was used to refer to the NXT Women’s Title on a couple of occasions. It seems that the company changed their minds.