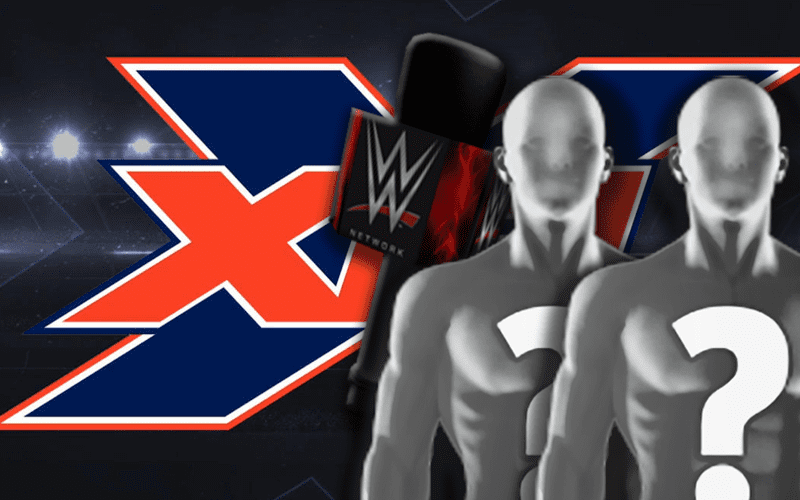 WWE and XFL are both owned by Vince McMahon. There is currently an on-going lawsuit to make sure that the money is accounted for and being kept separate.

Alyse Zwick is one of the newest additions to the WWE backstage team. She has conducted backstage interviews during SmackDown. She also appears in digital content for the company, but she’s about to get a new gig.

Zwick announced today on social media that she will be co-hosting a weekly XFL show with Jonathan Coachman. They plan to go over the week’s worth of spring football via XFL’s social media platforms.

Join @TheCoachrules and me every weekend starting THIS Saturday as we bring you everything you need to know before each game this inaugural season. Tune in LIVE on #XFL platforms !!

We’ll have to see how the relaunch of the XFL does. You can click here for a complete opening weekend schedule of all XFL game.