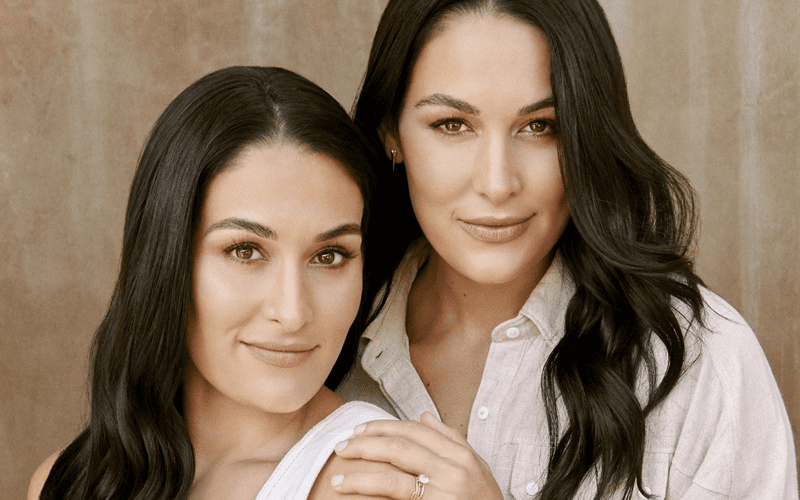 Nikki and Brie Bella are both pregnant. It’s likely that their dual pregnancies will be the focus of Total Bellas eventually. They won’t be pregnant in season 5 because those episodes have already been filmed.

WWE revealed that Total Bellas will return to the E! Network on Thursday, April 9th. In an official preview for the 5th season they revealed some things that fans should expect to see.

[Season 5] will pick up where last season left off: with Nikki dating Artem Chigvintsev and Brie working for “Baby Number Two” with husband Daniel Bryan. Expect to see footage from Artem’s romantic proposal and the twins’ stunning revelation that they are each pregnant at the same time.

We’ll have to see how the ratings do in the upcoming season of Total Bellas. If anything, we can be relatively certain that the next season will feature Nikki and Brie Bella dealing with simultaneous pregnancies.