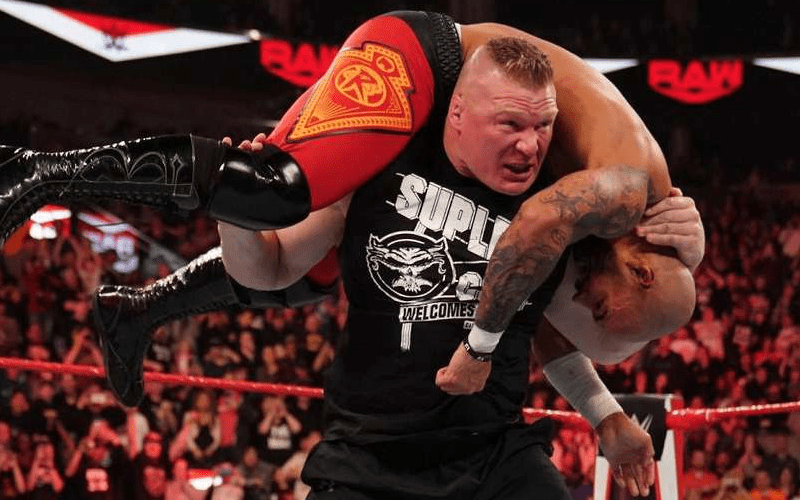 Ricochet is set to face Brock Lesnar at WWE Super ShowDown on February 27th. The One And Only will have a much larger opponent in the WWE Champion, but he’s faced bigger men his entire life.

While speaking to WWE The Bump, Ricochet said that he can’t let any fear stop him from overcoming his obstacles. He has a huge challenge in Saudi Arabia, but Ricochet is ready.

“Whether I’m scared or not I have to go out there and do this because like I said on Monday I was 14-years-old when I started this journey and I just wanted to prove that I could be one of the best out there and this is my chance to do that.”

“I’m ready for it. I know everyone’s picked him to win. Everyone is saying that it’s gonna end in less than 8 seconds and all that stuff. Everyone’s always doubted me my whole career, so this is no different.”

Ricochet has dealt with people looking at his size as a disadvantage throughout his entire career. Super ShowDown will be no different, but it will take an awful lot of determination to topple the Beast Incarnate.