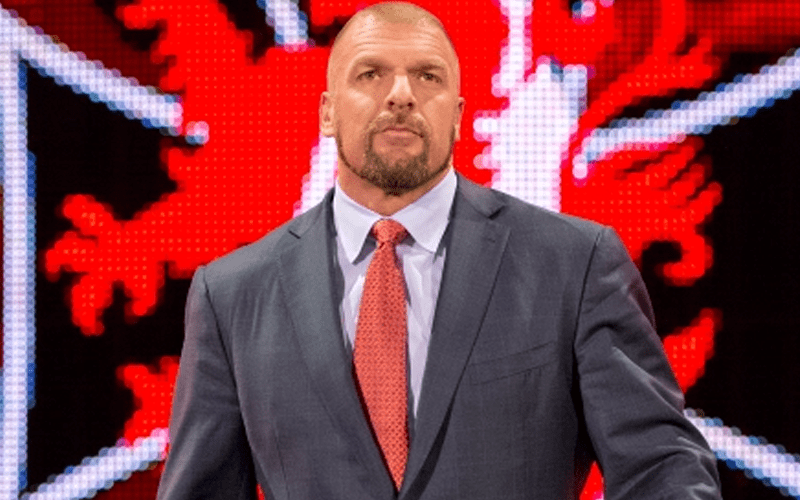 Triple H has a lot of pull in WWE. He is also a very busy man so if The Game takes the time to meet with someone it’s usually important.

There was a report last week that Triple H met with Killer Kross. The former Impact Wrestling star is a free agent and could be looking to join WWE.

There are a lot of things that WWE has to offer Kross that he might like. The fact that his girlfriend Scarlett Bordeaux is with WWE now is a big bonus.

It was said that Kross shouldn’t be expected to be available for any bookings around WrestleMania. Fightful Select also reports that it was denied that Killer Kross met with Triple H last week.

We’ll have to see what happens next in this situation. Any WWE representative likely wouldn’t confirm a meeting with Killer Kross if they want keep a surprise of some kind.