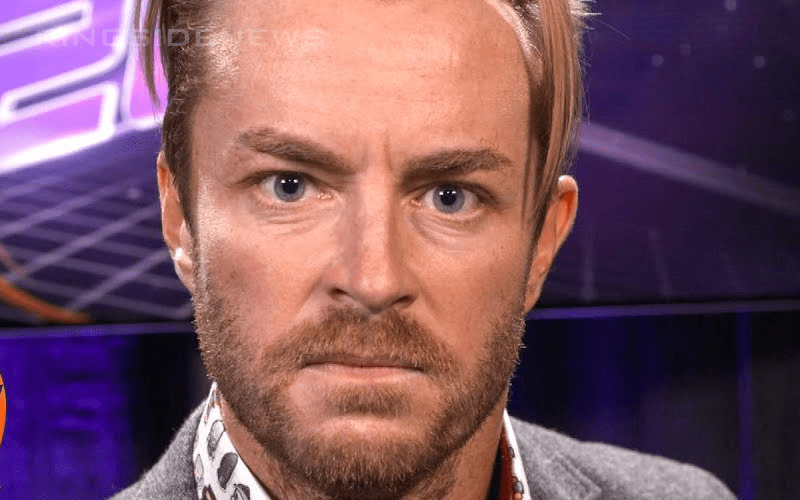 Pro wrestling might be scripted, but so is reality television and practically every other form of entertainment. This is something that some people can’t seem to get over.

We previously reported that Congressman Tim Ryan really upset the Internet Wrestling Community. He compared Donald Trump’s State Of The Union address to pro wrestling because it was fake.

Drake Maverick was one of the many pro wrestling defenders who blew up Tim Ryan’s mentions. He said: “You’re ‘fake’ constantly so that you get what you want out of life.”

One fan fired back a tweet at Drake Maverick saying: “Isn’t being “fake” what you do as a performer every night? Not the physicality but your actions and how you react? This would make you a huge hypocrite.”

The 6-time WWE 24/7 Champion replied back to this fan by pointing out that movies aren’t real either.

I’m looking forward to you going to the movies & enjoying the fake presentation in front of you. You know the actors that get replaced with stunt men? All fake bro. Or is that ‘’different’?

I’ll defend my industry until I can’t breathe again. Its given me a good life. It’s also meant people before me sacrificed their bodies for me to have a good life. They, my colleagues nor I should be disrespected & labeled as ‘fake’ by the uneducated while ‘actors’ are celebrated

In a way it’s ironic that this entire controversy was started by a WWE Hall Of Famer’s speech.