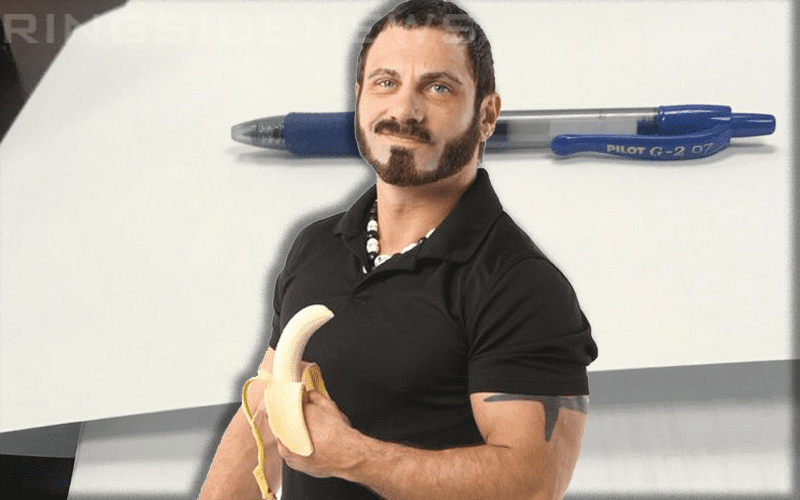 Austin Aries has announced that he is going to be leaving Twitter, predominantly because he believes the social media site could be contributing to his depression.

Aries has been involved in a few controversies on Twitter over the years, mainly since he left WWE. However, few people could’ve imagined that it’d get so bad that he feels the need to leave the site altogether in favor of some radio silence for a while.

Aries released the following statement where he confirmed the reason behind his decision.

“I didn’t become a professional wrestler to be famous or a celebrity or a brand. I just really loved pro wrestling. There’s so much I’d go back and tell that kid now, 20yrs later. And if I could, I’m not so sure he’d chase that same dream again.

As someone who’s struggled with mental health my whole life, I have to be aware when things aren’t serving me, or worse, contributing to my depression. Unfortunately, @Twitter has become that, the negativity too much. So I’ll be stepping away for now. Thanks for following.”

Aries has been on the independent scene across the last few years after leaving WWE in a move which surprised quite a few people.

Now, the question is pretty simple: where does he go from here? He’ll probably continue to compete but if he isn’t putting himself out there quite as much, it could alter the trajectory of his career.

Either way, this is something a lot more wrestlers should consider doing if it means protecting themselves.