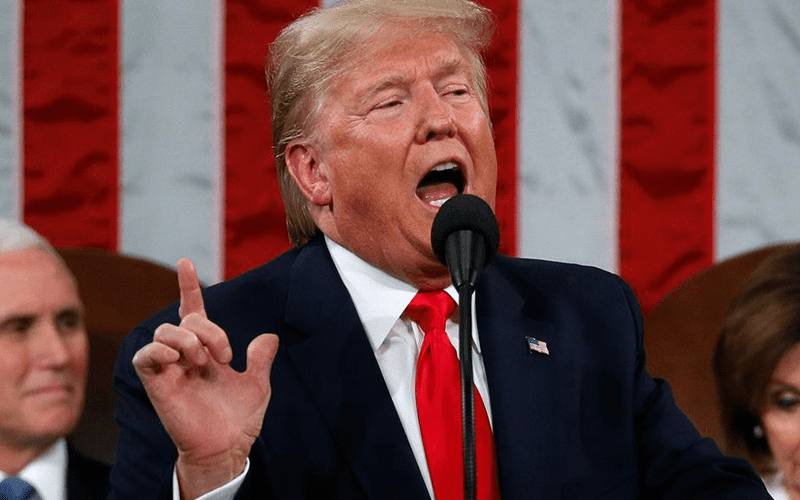 The State Of The Union address took place last night. We’re not going into what Donald Trump said, because we don’t get political here at Ringside News. Suffice it to say that some people weren’t happy.

US Congressman Tim Ryan from Ohio left the State Of The Union Address early. He made quite a comment about the speech that enraged pro wrestling fans all over:

“I just walked out of the State Of The Union. I’ve had enough. It’s like watching professional wrestling. It’s all fake.”

Paige fired back a tweet telling him to leave pro wrestling out of this. Drake Maverick said: “You’re ‘fake’ constantly so that you get what you want out of life.”

Others had remarks and didn’t appreciate this comparison. Dolph Ziggler formed a longer response as he is famously a fan of both politics and pro wrestling.

As a fan of pro wrestling, politics & Congressman Ryan, I see many similarities between the jobs we so passionately do…
such as; it’s only real when we win

You can check out some responses from WWE Superstars other wrestlers from the indies below. Obviously, this statement was heard all around the Internet Wrestling Community.