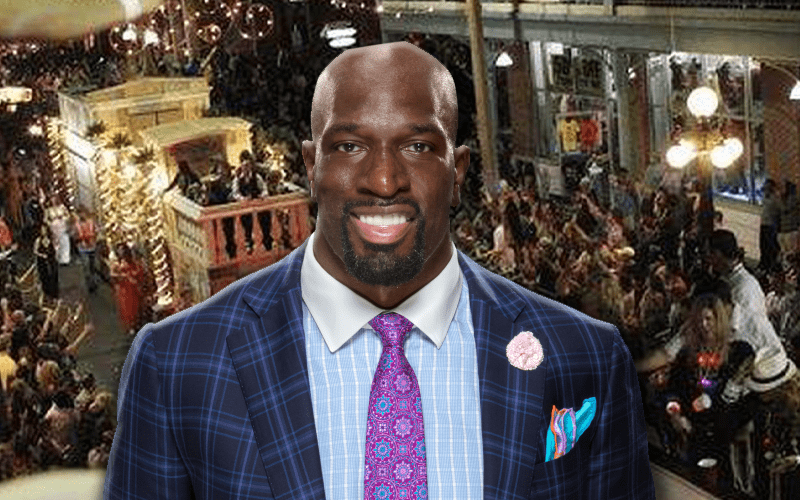 WWE Superstars get a lot of pretty cool opportunities. Titus O’Neil lives in Tampa, Florida and his city is set to give him a big honor.

Titus O’Neil is set to be the grand marshal at the Gasparilla parade on Saturday, February 7th. The Tampa Bay Times reports that Titus O’Neil won’t be the only celebrity on the parade. Jerry Springer is set to appear on a float as well.

Titus O’Neil does a lot for his community. He is a very busy man, but he also devotes time to outreach and other charities. This will undoubtedly be a cool experience for him as he leads the lighted parade in Tampa Bay.