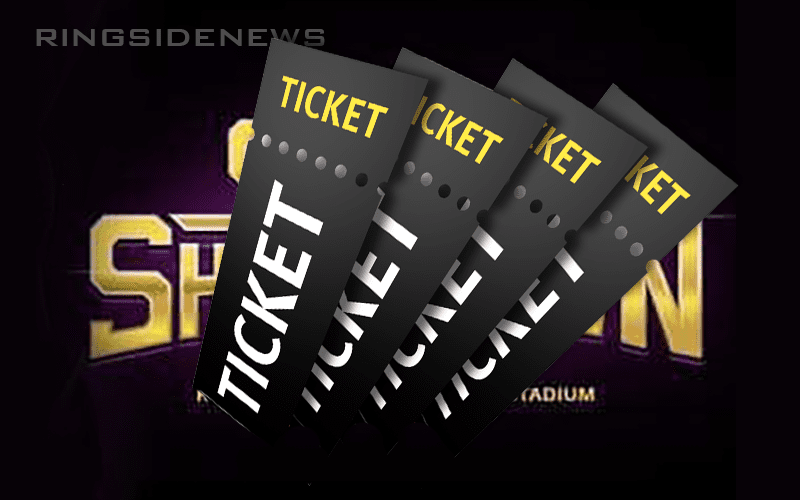 WWE Super ShowDown is going down on February 27th. There are a lot of fans around Saudi Arabia who would like to attend the event. Right now they have no idea what’s going on.

Wrestling Club, a WWE news source in the Middle East reports that right now there is no ticket information regarding the Super ShowDown event. There are now 20 days and counting as they explained in a tweet translated to English.

So far, there is no announcement or details about the date of selling tickets and their prices for the upcoming wrestling “Super Showdown” in Riyadh, although only 20 days remain on the show!

WWE will likely have no problem bringing in fans to Super ShowDown. They have some passionate fans in the Middle East even though they have no television there right now. Hopefully, they figure things out.