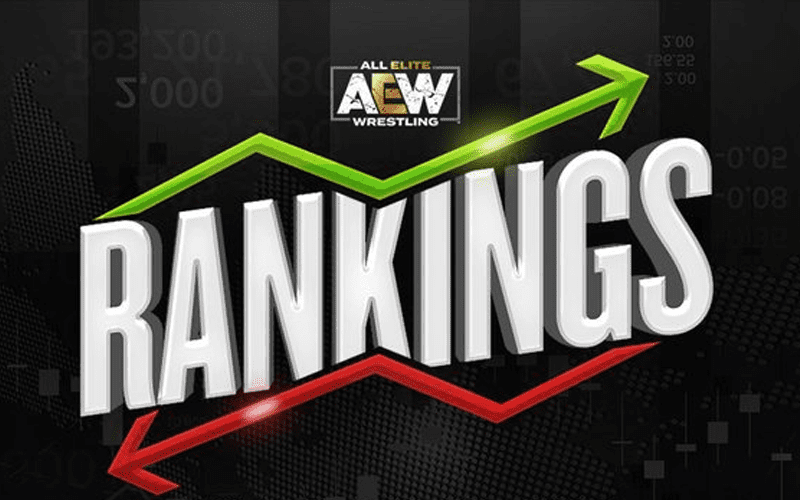 AEW released their weekly rankings and there is a lot to take in as the company carries on toward Revolution on February 27th.

The singles rankings look abut the same as last week without much difference except for the amount of matches they wrestled. Chris Jericho is yet to compete in a singles match this year as Jon Moxley remains the #1 contender and set for Revolution.

The AEW Women’s Division has Nyla Rose in the #1 contender’s spot. We’ll have to see if she gets that title shot against Riho because there is a lot of competition for that time.

Awesome Kong is in the #5 spot, but after last night’s episode of AEW Dark it was revealed that she’s taking a hiatus.

The tag team rankings sees SCU still in the #1 spot with the Young Bucks trailing behind in the #2 place followed by Proud n Powerful.