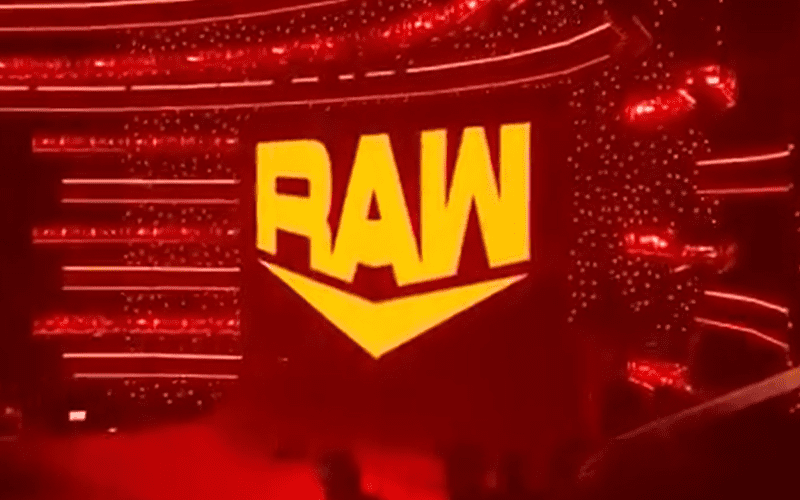 WWE Raw ended very quickly this week as soon as Ricochet was named #1 contender. Brock Lesnar had to sprint down and deliver an F5 as the show went off the air. There was more for the fans in Salt Lake City.

After Raw went off the air this week, Seth Rollins offered Ricochet a handshake. All of the fans yelled: “No” at him because Rollins is a lying heel.

Rollins said he’s not a bad guy or a liar and he just wanted to show Ricochet respect after his big win. They shook hands and then Rollins kicked Ricochet. He went for a stomp, but the new #1 contender ducked and hit a Code Breaker instead.

The Salt Lake City fans who braved the terrible weather went home happy after that.