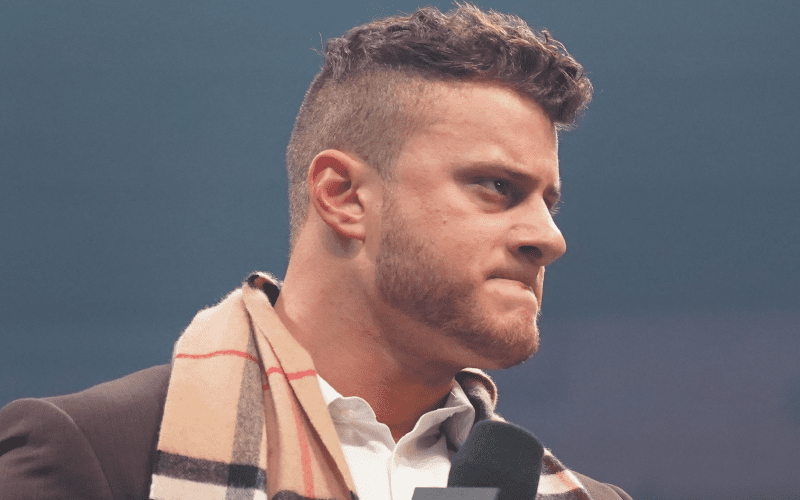 MJF will respond when he sees fit. Today on Busted Open Radio was that day for Dave LaGreca to receive an unexpected earful from the Salt Of The Earth.

We previously reported that MJF is probably going to put Cody Rhodes through some not-so-family-friendly television this week on AEW Dynamite. The American Nightmare is going to take 10 lashes before he can face MJF at AEW Revolution on February 29th.

MJF called into Busted Open Radio to unleash a tirade on Dave LaGreca which included threatening to take LaGreca’s wife on the Maximum Ride.

In the end, MJF invited anyone to jump the guardrail at AEW Dynamite this week who wants to punch him in the face. This applies especially for Dave LaGreca’s friends. You can check out the clip below.