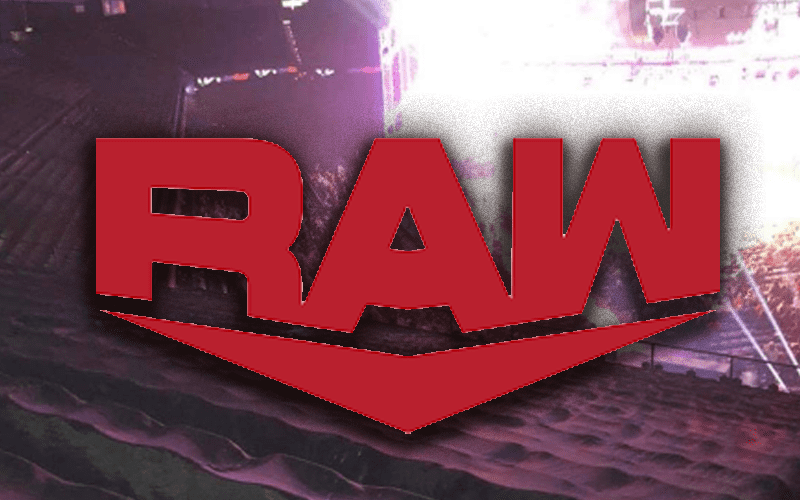 It’s not WWE’s fault that Salt Lake City is covered in snow. It will still keep a lot of fans from making it to Raw this week.

The show must go on which means some fans might get moved around this week. The company could move fans to where they are needed to be seen on camera. Brad Shepard reports that they’re also breaking out the tarps in a big way.

I’m told lots of seats are being tarped off for #RAW tonight.

Tonight should be an eventful show. It might be one of those episodes that turns out to be great because of such interesting circumstances surrounding it.