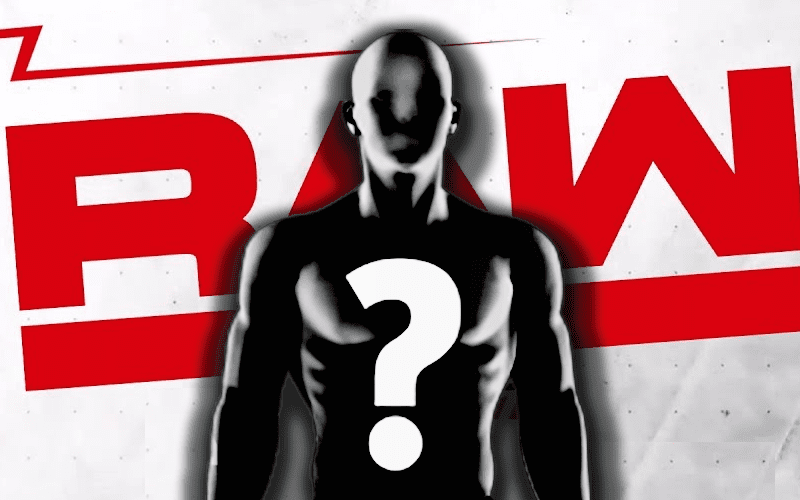 WWE’s workplace injury count is going up by one more. It turns out that Kalisto has been out of action recently with an injury too.

Pro Wrestling Sheet reports that Kalisto is believed to have suffered a separated shoulder during a December house show in the Staples Center. He is currently out of action with an injury and unable to work.

According to sources, the Lucha House Party member suffered a shoulder separation that does not require surgery at this time. It’s unclear, however, how long he’ll be unable to wrestle.

The exact location and time of the injury wasn’t confirmed, but it is believed he’s been injured that long. It is confirmed that he is injured.

Kalisto recently signed a new WWE contract too. We’ll have to see when he comes back.