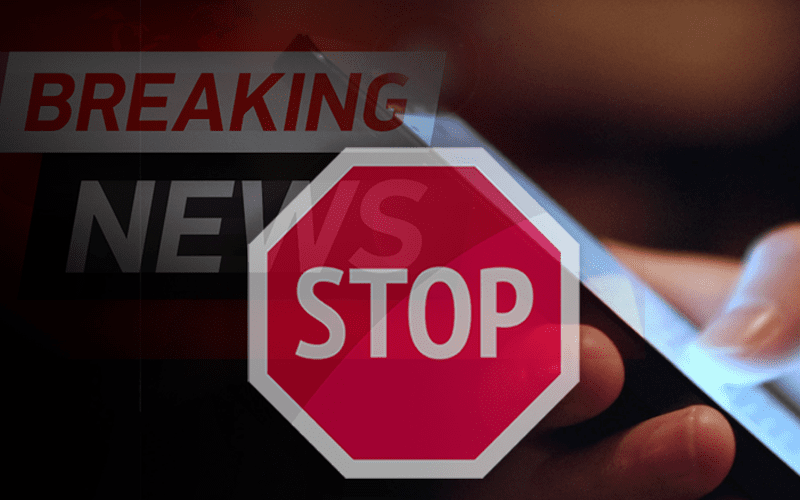 WWE really doesn’t want information leaking out. Now they’re making sure of it at the Performance Center.

It was reported this week that NXT Superstars were told not to tag WWE main roster Superstars unless they clue them in on it. This was apparently a part of the in-coming WWE PC recruitment class seminar as reported by Fightful Select.

It was further noted that when the news leaked about the social media instructions another meeting was held the following day.

Wednesday ahead of the NXT television tapings, another meeting was held to instruct NXT talent to not talk to “dirt sheets.” The talent we spoke to (naturally, since they’re effectively talking to one) weren’t keen on the message.

We’ll have to see if WWE Superstars will stop leaking out so many stories. Things are bound to get out whether the company wants them to or not. This is now something that WWE is paying closer attention to.