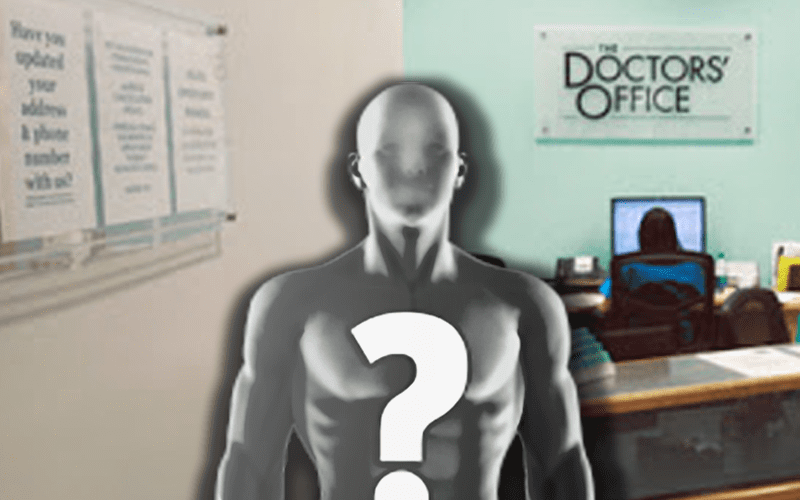 WWE has a lot of things going on behind the scenes that they don’t want getting out there. Apparently, they had a very interesting request of their recent WWE Performance Center recruits.

Fightful Select reported that WWE told their NXT Superstars not to talk to the “dirt sheets.” It was further noted that another thing that the company told in-coming talent is that they need to provide proof of their own health coverage.

They were also reminded that they need proof of health coverage, which may have motivated talent to contact us.

WWE doesn’t offer their Superstars health coverage and they likely never will. A union can change that, but that’s also a far-fetched idea.