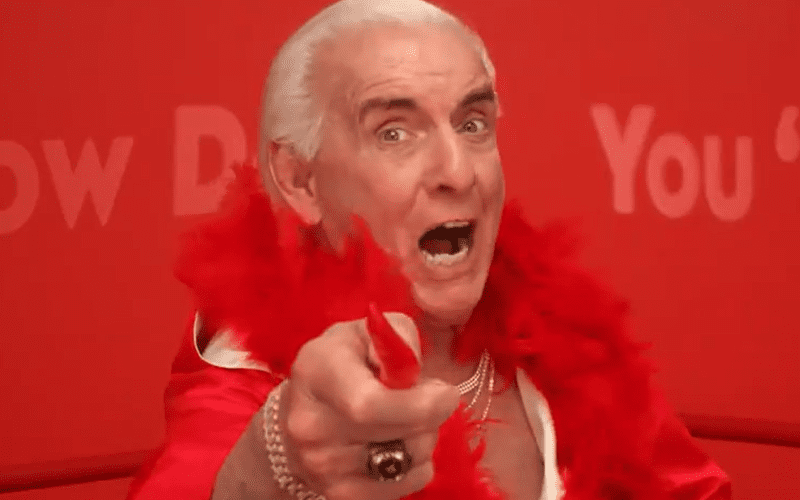 Ric Flair can hype a product and apparently, he’s a fan of hummus.

The Nature Boy appeared in Super Bowl LIV commercial for Sabra hummus. There are a ton of big names in this commercial and Ric Flair was happy to plug his new project as he tweeted out.

AMERICA… This Is #HowImmus! How Do YOU ‘mmus!? @Sabra #SabraPartner

Flair wasn’t the only WWE Superstar in a Super Bowl commercial this year. Roman Reigns and Sasha Banks were in a Pizza Hut commercial. The Rock and Oprah were in a Weight Watchers commercial too.