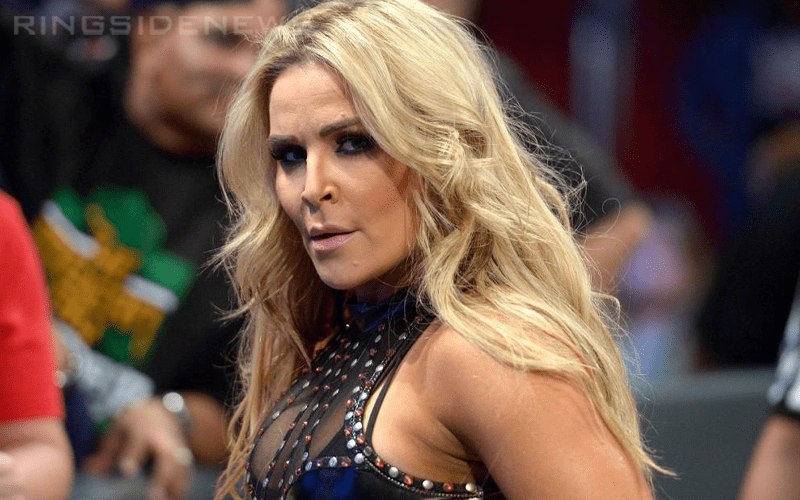 Natalya might be a big babyface. That doesn’t mean she’s above defending her honor against a troll.

The Queen Of Harts announced that she was blocking one troll for hating on Naomi. Then another fan fired back at Natalya telling her to imagine that she got a title match just because it took place in Canada and her surname is Hart. Obviously, they were taking a shot at Nattie’s SummerSlam match.

Natalya didn’t keep the claws in for long.

AND Everything else—2pawz had to pull some serious strings to get for me!

Natalya might like to play nice, but she’s not afraid to defend herself. It seems like her cat 2 Pawz might have helped pull a few strings for her too so it’s a good thing she keeps him in plenty of tuna.