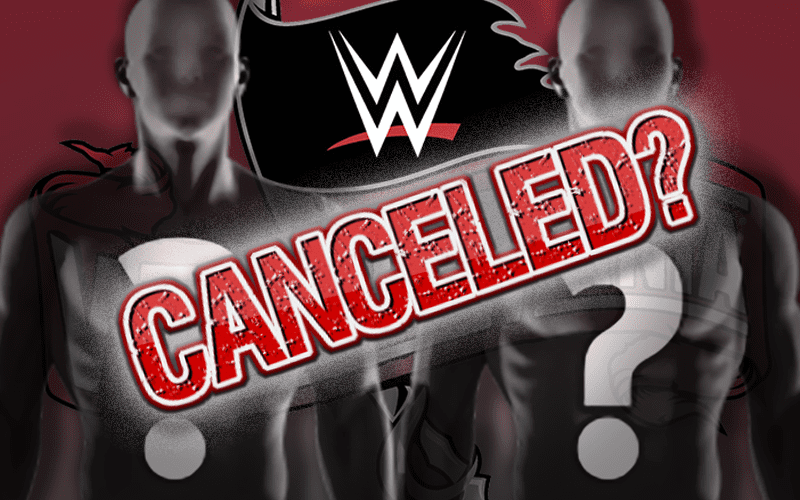 WWE is on the road to WrestleMania. This means that we are certain to see some big match-ups in the ring. One reported match seems iffy now after Axxess released the official schedule of appearances.

Rhea Ripley is appearing at Axxess with Keith Lee. The interesting part is that they are scheduled to be at Axxess on Sunday morning from 8:00 AM to 10:00 AM.

Ripley is rumored to be in line for a big match against Charlotte Flair at WrestleMania. Superstars who are involved in WrestleMania typically aren’t given spots on Sunday morning. Those spots are generally reserved for legends or people who aren’t on the show like Dean Ambrose last year before he left.

We’ll have to see what happens. Charlotte Flair was slated to be at Full Sail Arena this week to theoretically start something with Ripley for Mania. That didn’t happen so we’ll just have to see if they save that for NXT TakeOver: Portland on February 16th.

None of this changes the issue that Rhea Ripley is reportedly on the books for a big match against Charlotte Flair at WrestleMania. It also doesn’t alter the fact that she’s scheduled in an Axxess spot that typically doesn’t go to someone performing in a main spot on the show of shows.