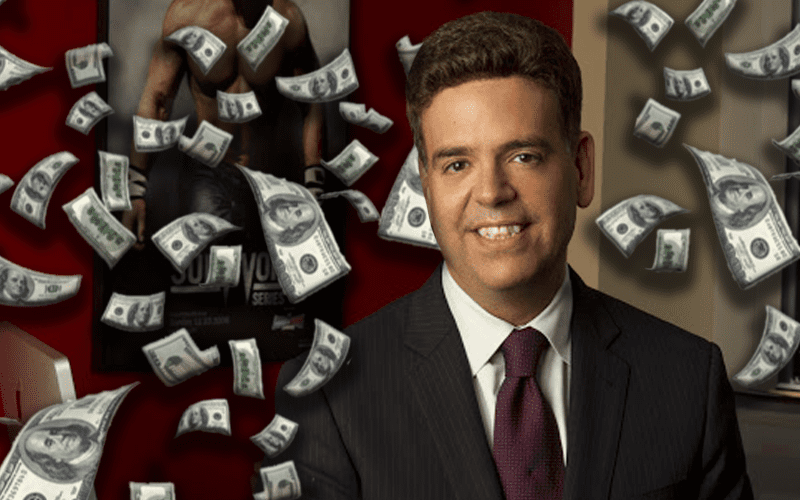 WWE does not have the same Co-Presidents that they had when the week started. Thursday next week will see a new quarterly report come out for WWE, but it looks like they got ahead of things. George Barrios and Michelle Wilson are no longer with the company.

Zach Linder, a former digital producer for WWE posted a rather insane story about George Barrios. This could also point toward some questionable spending decisions that went on within the company.

I will never forget the WWE all-hands meeting when staff – frustrated with limited parking at the office – asked about renovations to the garage, and George Barrios said they had considered it, but decided to buy a new private plane instead. Anyway, I wish him well.

Apparently, they decided to buy a new private plane instead of fixing the parking situation for employees at Titan Towers.

We previously reported that many WWE employees are quite concerned right now as this announcement came out of left field.

Linder left WWE in 2016, but he certainly seems to remember a few interesting stories about the company.