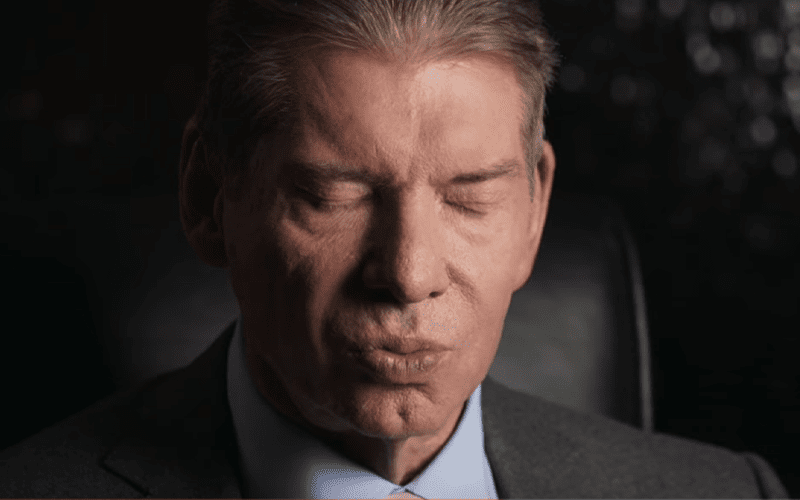 WWE’s Co-Presidents are no longer with the company. George Barrios and Michelle Wilson have left WWE effectively immediately. There are probably going to be several big stories coming out in the next week, especially after WWE’s financial report is released on Thursday.

WWE’s stock plummeted 20% following the announcement that Michelle Wilson and George Barrios are no longer with the company.

Brad Shepard reports that “A source in #WWE: Big investors are considering pulling out.” This seems to be in line with a lot of writing on the wall.

The company is experiencing several issues both in the public relations realm and international television rights deals.

Another WWE employee noted that Barrios and Wilson’s removal is “maybe the most shocking departure of my tenure.”