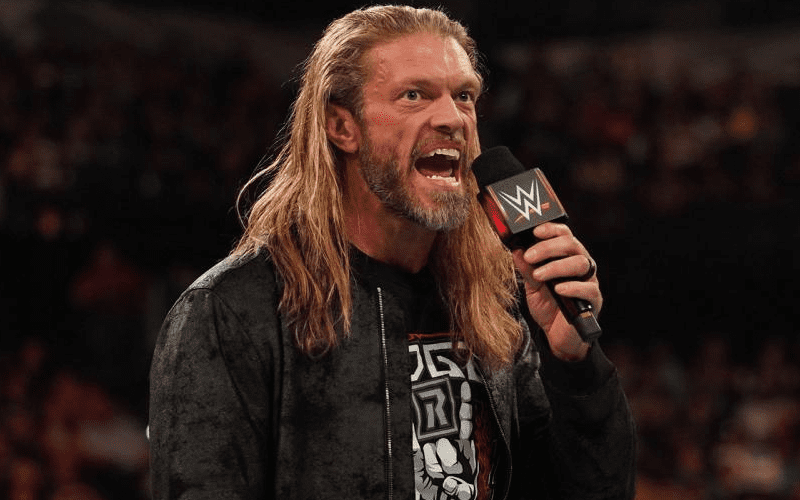 Edge returned to WWE and he appears to be wrestling Randy Orton on April 5th. WrestleMania 36 will be a big night for the Rated R Superstar, but he could be working more than we first thought.

It was originally reported that Edge has agreed to at least three matches a year for the next three years. His 2020 Royal Rumble match counted toward that total meaning he only has 8 more contracted matches remaining. He is also contracted for 25 appearance on television which means he only has 24 left after last Monday.

The Wrestling Observer Newsletter noted that the $3 million a year number is correct. They heard he will be appearing more often.

We are told that the money figure is correct but the date numbers are not accurate and that there are more matches and dates involved in the deal.

This is much better news than Edge working fewer dates. He will still be making a ton of money with his new WWE deal. Now his Edgeheads will reportedly get more chances to enjoy the Rated R Superstar’s return run.