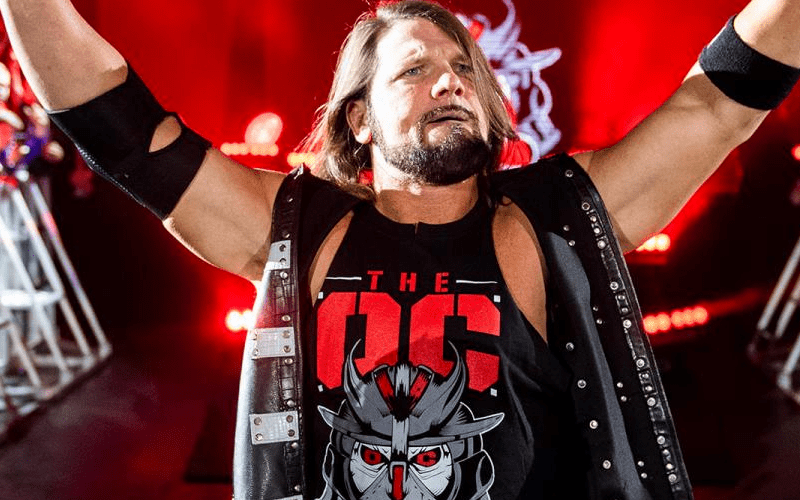 AJ Styles was injured during the 2020 Royal Rumble match. It took place as Edge made his big return. That spear separated The Phenomenal One’s shoulder.

During Wrestling Observer Radio, Dave Meltzer revealed that he was told AJ Styles is expected back within 4 to 6 weeks. You never know what can happen, but that projected injury recovery time will hopefully see him getting back in time for WrestleMania.

“AJ Styles looks optimistically they’re looking at 4 to 6 weeks out. The plan is they hope that he’ll be ready for WrestleMania. He talked about it and said it’s not Edge’s fault at all. He just tried to take this great bump for Edge’s spear and in doing so he separated his shoulder.”

At this time we’re not certain what WWE’s WrestleMania plans are for AJ Styles. Luke Gallows and Karl Anderson probably need him around because without Styles they were defeated by Drew McIntyre in a handicapped match this week on WWE RAW.