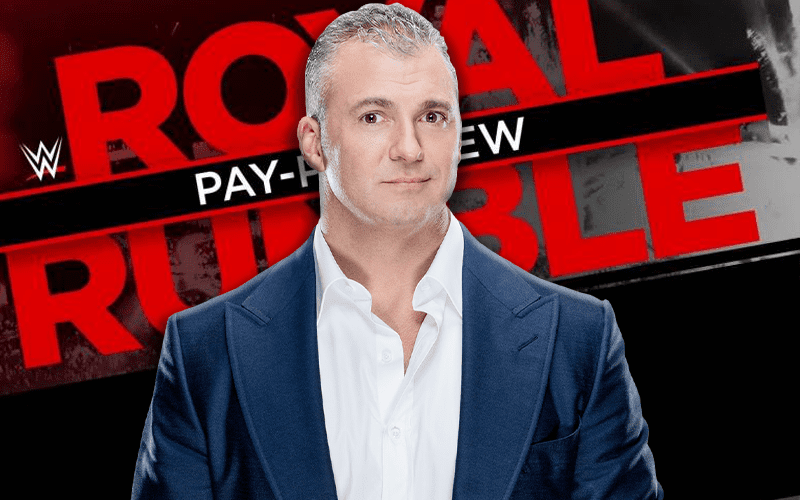 The Royal Rumble was a successful event this year. Not many fans complained about the results. There will always be detractors, but they did a good job making a lot of people happy this year.

Brock Lesnar and Paul Heyman had a say in the first part of the match. That only makes sense.

It was noted that “Vince McMahon was heavily involved” in the final sequence of the match that saw Roman Reigns’ elimination.

The men’s Rumble was put together by Shane McMahon, James Gibson (Noble) , Chris Park (Abyss) and Lance Evers (Storm) with input by Paul Heyman and Brock Lesnar regarding the early part of the match. Vince McMahon was heavily involved in the finishing sequence and not only made the final call on McIntyre winning, but also the sequence and his eliminating Reigns last.