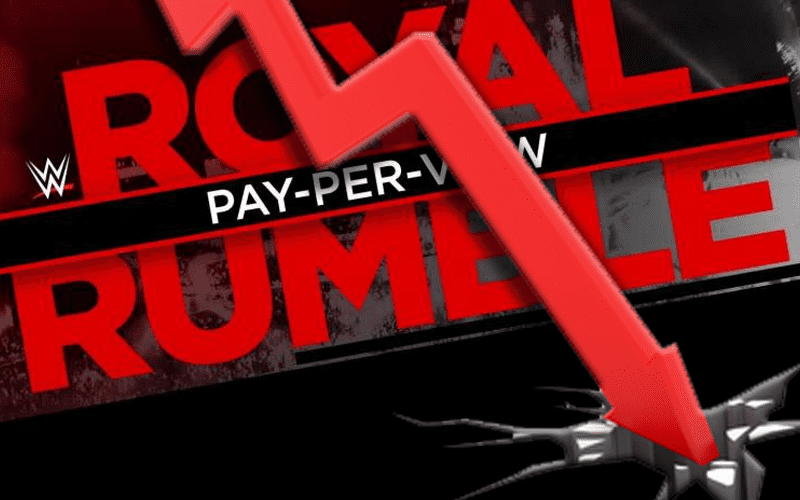 WWE held the Royal Rumble event in Minute Maid Park last Sunday, but how much attention did they garner?

Kobe Bryant and eight others passed away on the morning of the Royal Rumble in a tragic helicopter accident. That event captured the world’s attention and WWE Superstars mourned the loss as well. There were a lot of people focused on the Grammy Awards as well which took in the Staples Center, the place Bryant considered his basketball home.

Google searches for the Royal Rumble event were about fifty percent lower than usual. Dave Meltzer noted on Wrestling Observer Radio that their reader responses for this year’s event was down 40% too as he continued to explain.

“Every WWE pay-per-view– even the Saudi shows will crack the top 20 Google searches and this didn’t even crack the top 20 and it’s the Royal Rumble, the #2 show of the year. Which it’s not less searches, I mean the searches were equivalent to a show that would do maybe 250,000 pay-per-view buys and the Rumble was one that would do way, way, way above that holistically in the pay-per-view era. So yeah, the interest in the Rumble this year was way down.”

WWE might have captured some attention after what happened during the Royal Rumble event. The road to WrestleMania always has a chance to bring more fans in as well. The build toward this year’s Royal Rumble and the events that surrounded the day seems to have caused a distraction this year.