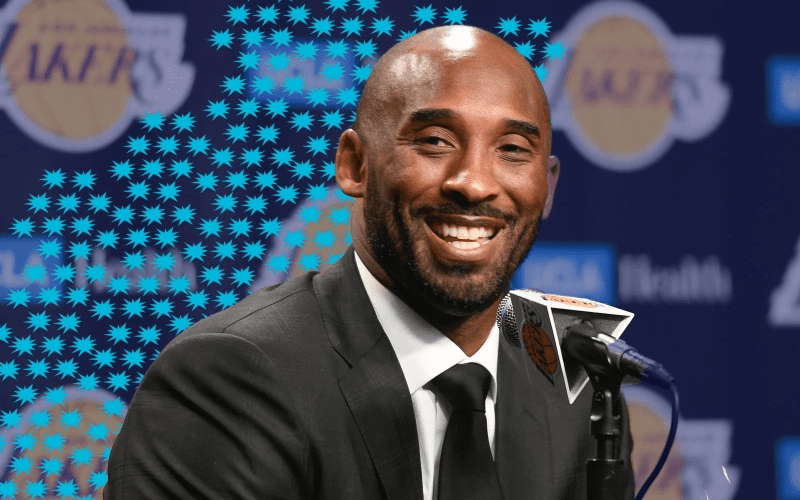 Kobe Bryant died at the age of 41 years old. The world is shocked at his tragic passing and that includes the pro wrestling world.

TMZ reported that Bryant was in a private helicopter and 7 other people were with him. The helicopter went down and a fire broke out. There were no survivors.

The pro wrestling world reacted much like the rest of us. There is utter shock surrounding the entire situation as we try to process that this is real.

You can check out some of the initial reactions below and there will be several more. WWE Superstars are also very busy today because it is the Royal Rumble. We will continue to update this article as more reactions roll in.

Update: TMZ confirmed that Gianna Maria Onore, Kobe Bryant’s 13 year old daughter was one of the four unidentified individuals. Out thoughts go out to everyone involved in this emotionally crushing situation.